The Cost of Retreat 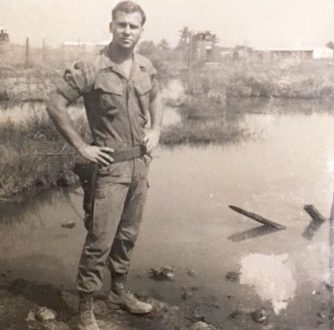 The cost of retreat 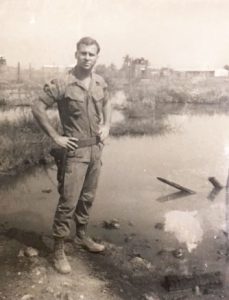 For those of you who have read Dangle Him Purposely, you know I share the angst of my brethren soldiers. We worry about what would happen to the Vietnamese friends we left behind.

Recently a friend, Phil, and I were discussing the carnage wrought after our withdrawal from the war: the cost of our retreat. Although Phil was a peace movement sympathizer during the war, he had learned about the terror initiated by the victorious communists on the population. So, seeing little but anecdotal stories over the years in the popular media, I wondered what the number crunchers came up with for casualties. So I turned to Wikipedia.
If you have an interest, then look at the figures below in italics. Knowing what I know from working in psychological warfare about communist terror used as a political tool, my guess is that Wikipedia’s numbers are short of reality. The point is that I find it curious that no-one seems to be aware of the horrendous carnage committed by the communists. Is this mass amnesia uniquely American? The cost of the peace movement’s success was paid by our Vietnamese friends, those who trusted to put their lives on the line for a free Southeast Asia. Our forgetfulness and betrayal has, it seems to me, been accompanied by a debasing kind of moral denial. Irrespective the whether our entry into that war was justified or wise, war brings with it certain moral imperatives, not the least of which is our duty to our allies. 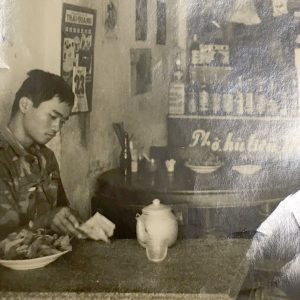